As the White House is a center of global power and politics, it should come as no surprise that the wines that are served there are often among the world’s best. Many past presidents have been wine connoisseurs, and having your wine poured at the White House can be a boon for any winery.

The presidential love of wine actually began before the White House was ever built. George Washington was quite the fan of Portuguese wines, especially Madeira, a fortified wine that can be made in a dry or sweet style. Washington regularly had it imported directly to his home of Mount Vernon, and it’s said that every official dinner had Madeira served with at least one course. You can also check out one of Martha Washington’s famous punch recipes here.

Another presidential wine lover, and the first to try his hand at winemaking was Thomas Jefferson. Having been the United States’ first ambassador to France, Jefferson had developed a taste for French wine. He wanted to be able to have wine at home and so he planted several acres of vineyard at his home in northern Virginia. He also convinced a famous Italian winemaker named Filippo Mazzeti to move to Virginia to grow wine. Jefferson even gave Mazzeti almost 200 acres to start his vineyard, and some of this land is still in use by the Jefferson Vineyards Winery. Though Jefferson never had any luck as a winemaker (local pests killed the vines he brought from Europe), he was still an avid wine collector. When Jefferson died in 1826, there was only one wine in his cellar: a sparkling wine from the French city of Limoux. This story has become so popular that Gerard Bertrand, a winemaker from Limoux has since named their sparkling wine the Thomas Jefferson Cuvee. 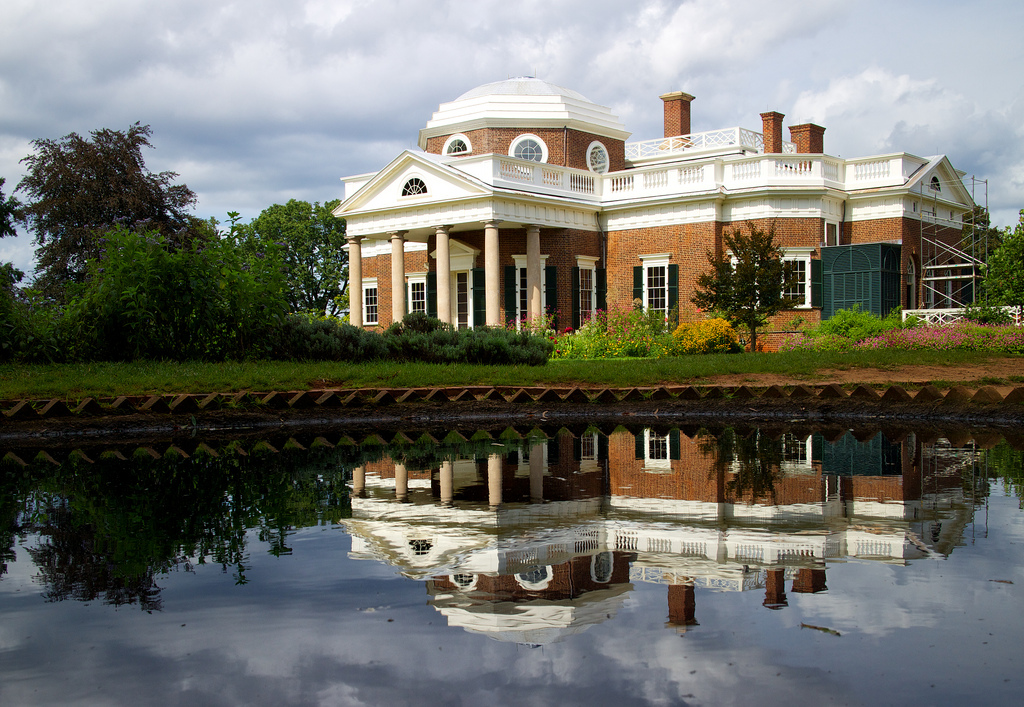 President John F. Kennedy shared Jefferson’s love of French wines with his own passion for Bordeaux. He’s rumored to once served a $1000 bottle of Bordeaux Blanc to a visiting guest.

United States wines began to take prominence in the White House in the 1980’s with Ronald Reagan. Reagan was known for his love of California wine, especially Beaulieu Vineyard’s cabernet sauvignon which was a staple at state dinners. Likewise, he championed the wines of Iron Horse winery, and legend has it he negotiated the end of the Cold War over a bottle of their sparkling wine. 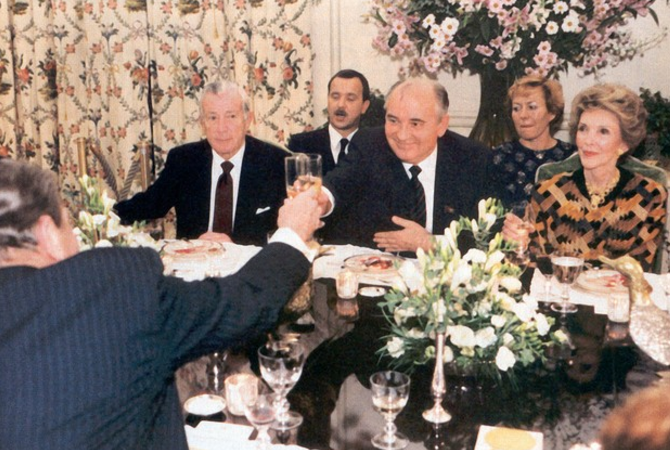 Iron Horse wines have remained a mainstay at the White House. Their sparkling wines have appeared regularly at dinners hosted by the Clintons and Obamas, and have been enjoyed by guests including Queen Elizabeth of the United Kingdom, President Xi of China, and the President of India. Interestingly, it was another California sparkling wine, Schramsberg Blanc de Blanc that President Nixon used as a gift during his historic visit to China.

The Obamas now proudly serve American wines at all State Dinners. Wines that have been on recent menus include Duckhorn Sauvignon Blanc, Cliff Lede Cabernet Sauvignon, and Franciscan Estate Chardonnay and Pinot Noir.

With the presidential election looming large in our collective consciousness, we wonder what the next administration holds for the promotion of United States wines at the White House.