The title of sommelier has meant many things throughout history. The word can be traced to Latin when the word “sauma” referred to the load a pack animal carries. Centuries later, the word “saumalier” was the one who drove pack animals. During the period of the French Revolution  the world “sommelier” came to mean the court official that was in charge of transporting the king’s supplies from palace to palace.

Now, the term sommelier is applied to those who work with wine, either in a restaurant or shop, or also in the industry working as importers, writers, or wholesalers. Typically, the title of sommelier denotes that some form of certification has been earned, and we’ve recently been celebrating the certification of two of our employees.

In the United States, there are several ways to become a certified sommelier. Two of the most popular are the Court of Master Sommeliers (CMS) and the International Sommelier Guild (ISG).

The Court of Master Sommeliers is an international organization that was founded in the 1970’s. The Court has four levels of certification: Introductory, Certified, Advanced, and Master.

The Introductory level covers the basics of wine: common varietals and wine growing regions, along with the winemaking process and wine and food pairings. One of our employees, Seth, passed his Introductory exam in June 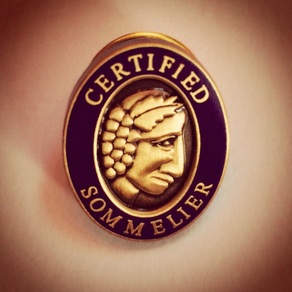 The Certified level involves passing a three-part exam. The first part covers the theory of wine and builds on the topics covered in the Introductory level. It includes multiple-choice and short answer questions. The second component focuses on service, each candidate must decant wine and pour Champagne in a mock restaurant environment. Finally, candidates are given a “blind” tasting of two wines and must recognize the wine based only on its aromas and flavors. Currently, we have three sommeliers at this level on our staff. Susie Long and Spencer English took their Certified Sommelier exam in June and were two of the only three candidates from Little Rock to pass. Another of our staff members, Keegan, passed his certification exam in 2015. 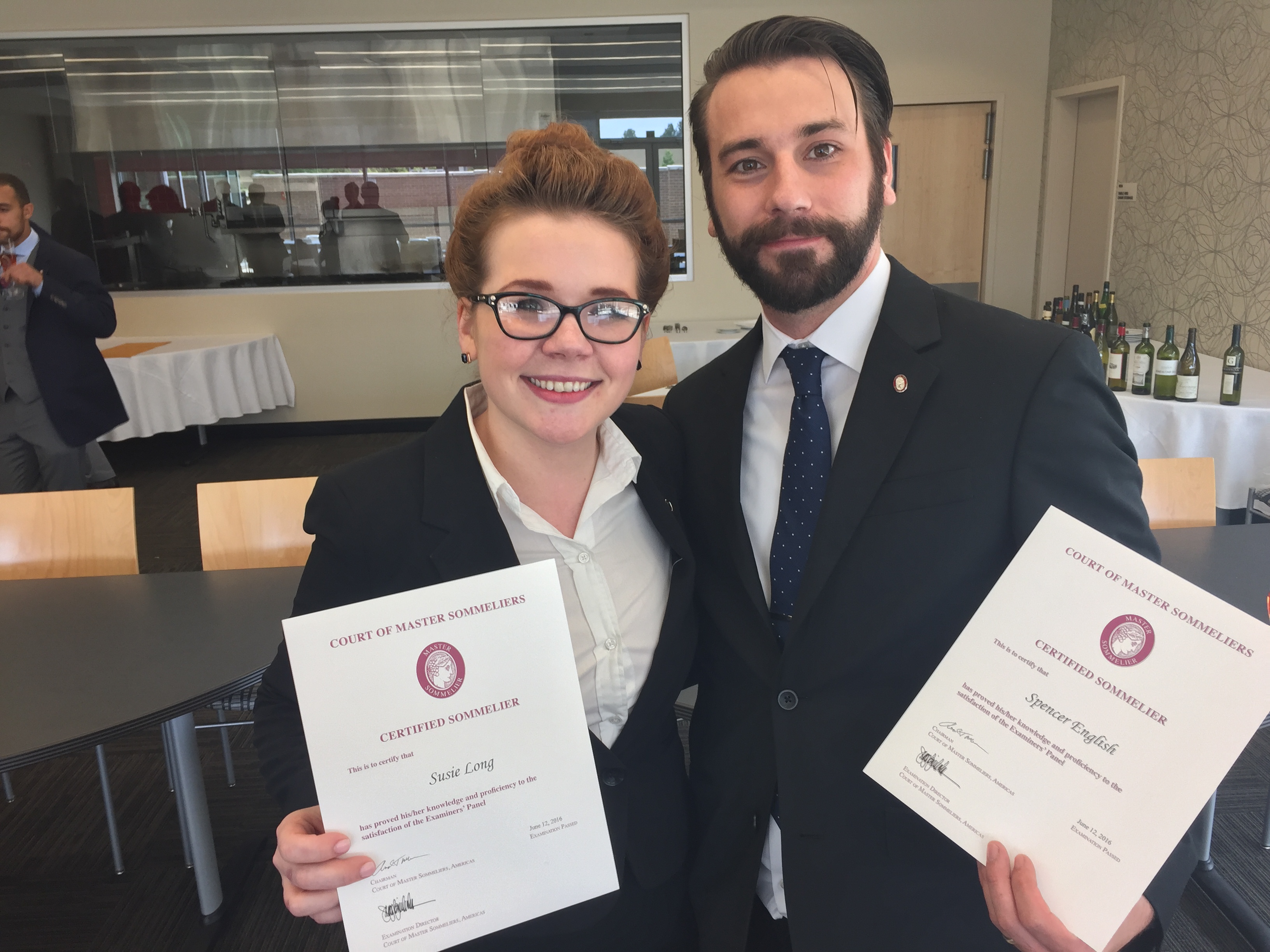 The third level of certification is the Advanced level, in which candidates are tested over an even greater knowledge base. Like the Certified level, the exam is given in three parts. The Court recommends that candidates give themselves 2 years to completely study for the exam. The pass rate for the Advanced level is only 30%.

The other major certification body, the International Sommelier Guild, certifies sommeliers by direct instruction, and is licensed by the Boards of Education in each state and country where it conducts education and examinations. This group’s focus is on allowing restaurant staff and hospitality schools students the chance to achieve college level accreditation as well as the professional certification as sommelier.  Their program involves an intensive six months of weekly classes (8 hours each) and passing a six part examination that takes place over two days and encompasses a blind tasting, a written exam, multiple essays, a service exam, and a practicum involving a business plan. Our owner Jonathan Looney possesses the Certified Sommelier (CS) designation, and has completed the Teacher Education Program (TEP)  from the Guild. 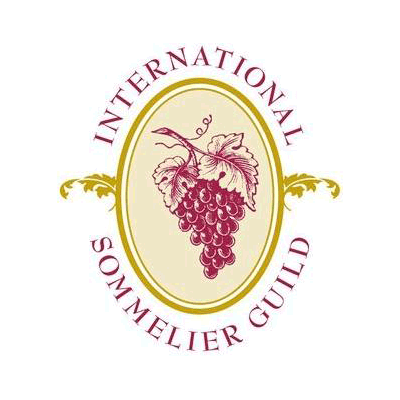 How does one prepare for a sommelier exam? Well, obviously, drinking wine helps. Blind tastings are a key part of exams and it’s important for each candidate to be able to recognize the key distinctions between varieties. Though nebbiolo and cabernet sauvignon might taste similar to the untrained, a well prepared candidate can easily taste the difference.

Tasting isn’t everything, however, and the best way to study is by reading any other excellent wine books that are available. Karen McNiel’s The Wine Bible is one that our staff has found exceptionally helpful.

Having a sommelier on staff is a point of pride for any shop or restaurant, and we’re thrilled to have four working here. We don’t like to brag on them too much, but if you let them give you a recommendation, we don’t think they’d steer you wrong!